Deprecated: strripos(): Non-string needles will be interpreted as strings in the future. Use an explicit chr() call to preserve the current behavior in /home/customer/www/nysedojo.com/public_html/functions.php on line 913

These Gurus Are Holding TSLA 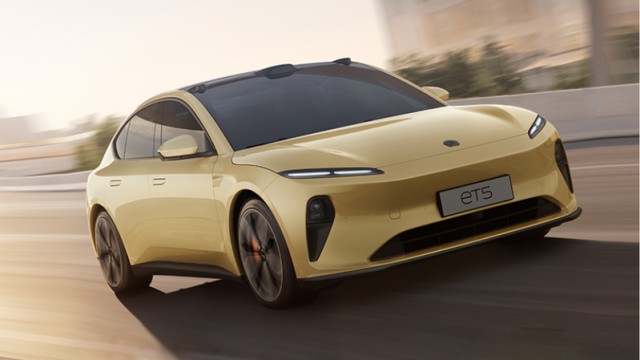 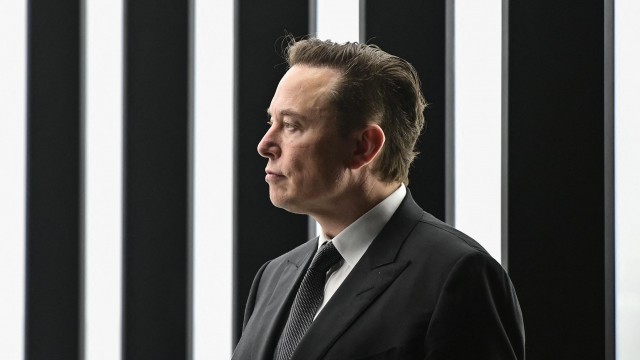 Source: Roschetzky Photography / Shutterstock.com Despite moving lower this morning in line with the overall market, Tesla (NASDAQ: TSLA ) stock turned toward the green this afternoon. The move, which sees TSLA stock just marginally higher at the time of this writing, comes on the back of a key upgrade.
InvestorPlace 2022-10-06 14:44:42 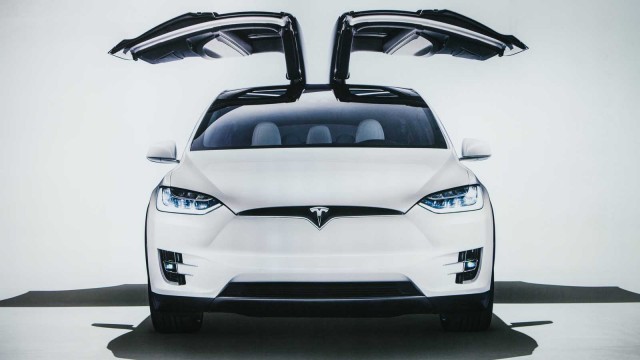 Shares of Tesla Inc. TSLA, +0.59% rose 0.3% in afternoon trading Thursday, after S&P Global Ratings raised the electric vehicle (EV) maker's credit rating by two notches into "investment grade" territory, given higher-than-expected deliveries and a ramp up in production to meet strong demand. The rating was raised to BBB, which is the second-lowest investment grade rating, from BB+, which was the highest speculative grade, or "junk," rating.
Market Watch 2022-10-06 13:55:35 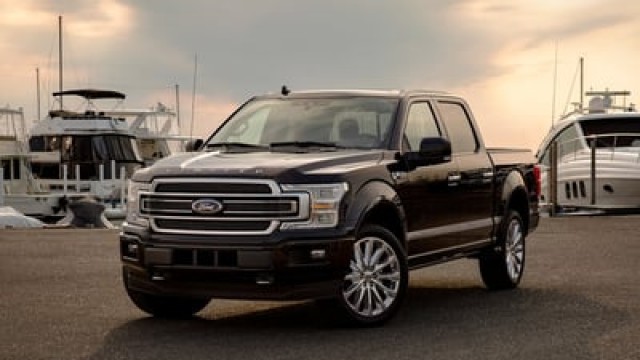 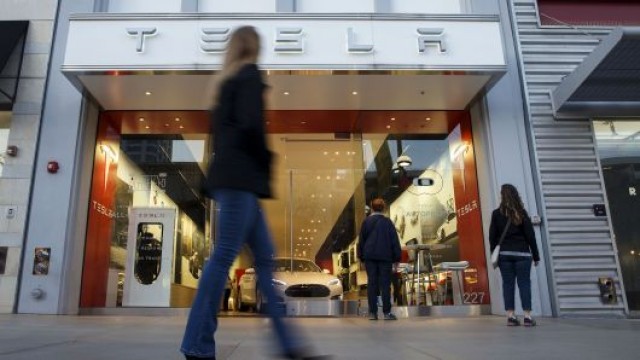 Why Michael Burry Is Wrong About Tesla

Michael Burry, who rose to fame in the aftermath of the global financial crisis for shorting the housing market and profiting more than $100 million for himself and $700 million for his clients, tweeted in September that he should have been short Tesla Inc. ( TSLA , Financial) shares. Taking to Twitter (TWTR) to share the news that a Tesla Megapack has caught fire in a storage facility in California, Burry tweeted, "If I am tweeting this you can bet I am not short it.
GuruFocus 2022-10-06 12:23:59 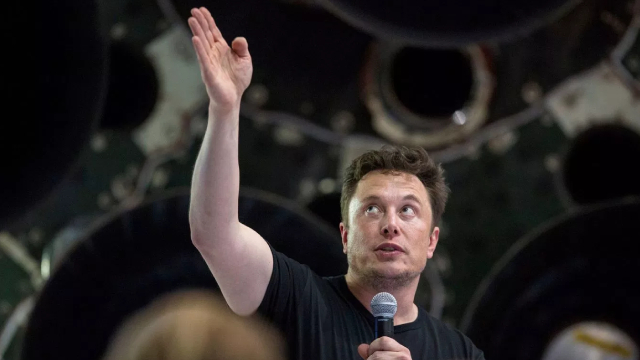 Tesla (TSLA) in the Spotlight But Not for the Right Reasons 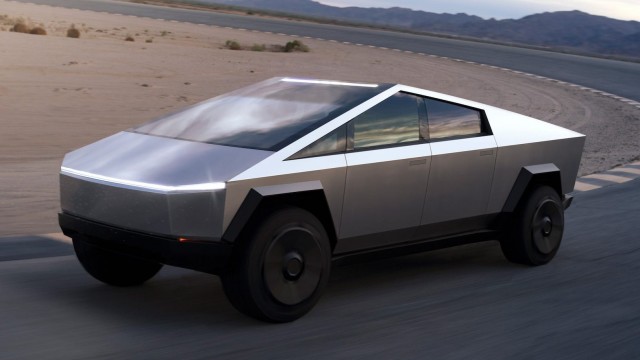 A Lot Is Going Right for Tesla. So Why Is This Analyst Cutting His Price Target? 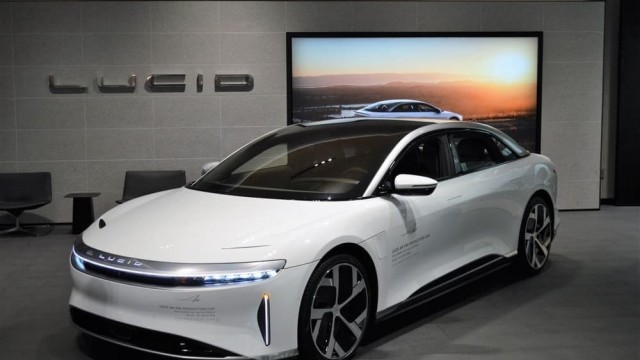 Electric vehicles (EVs) are undoubtedly the future of the automotive business as the US races into the future, followed closely
Finbold 2022-10-06 04:25:17